At 19 Culinary Studio in Magazines 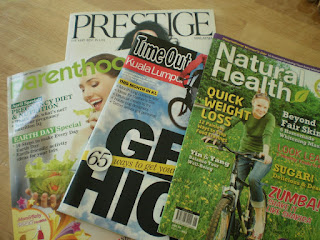 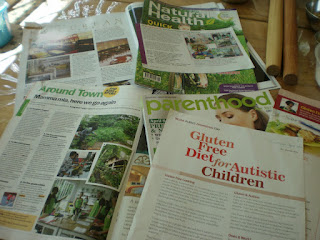 At 19 Culinary Studio has caught the eye of several magazines which have featured us in their 2011 issues. We were featured in Natural Health in March, Parenthood in April, MamiBaby in May. Magazines like Prestige and Time Out KL also featured us in their May issues whilst Her World was in Dec. The MAS Inflight magazine, Going Places, featured our Macaroons class as one of the must-do activities when in Malaysia! Great stuff.
Posted by At Nineteen Culinary Studio at 12:47 AM No comments: