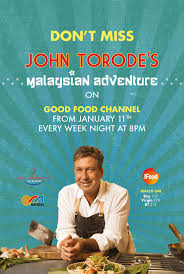 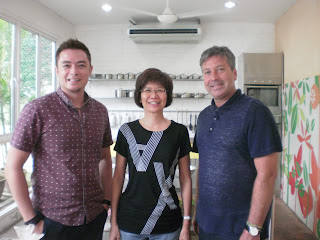 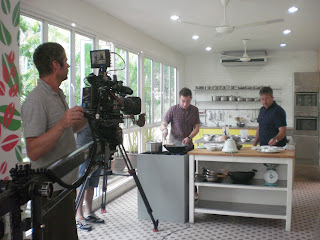 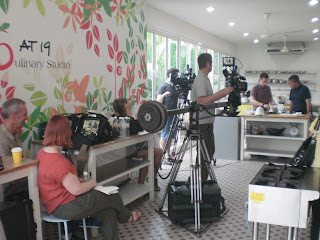 May 2016 - At 19 Culinary Studio's kitchen, which has been featured in many cooking shows and advertisements, was once again chosen as the kitchen studio for Episode 1 of John Torode's Malaysian Adventure cooking show currently airing at Astro Nat Geo People Channel 725. British Australian celebrity Chef John Torode and local Malaysian celebrity Chef Sherson cooked our national dish, Nasi Lemak, at At 19 Culinary Studio's kitchen.

Posted by At Nineteen Culinary Studio at 12:18 AM No comments: